Stability:
Stable in culture for a minimum of 2 months 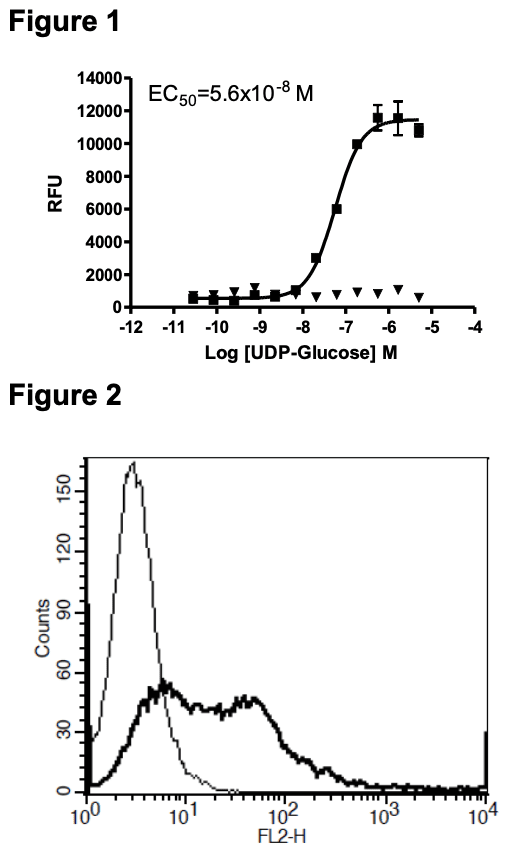