Background: The muscarinic M5 receptor is a 532-amino acid 7-transmembrane protein. Acetylcholine, a potent dilator of most vascular beds, virtually lost the ability to dilate cerebral arteries and arterioles in M5 -/- mice, suggesting that endothelial M5 receptors mediate this activity in wild-type mice. M5 receptors located on dopaminergic nerve terminals play a role in facilitating muscarinic agonist-induced dopamine release in the striatum. Both somatic and affective components of naloxone-induced morphine withdrawal symptoms were significantly attenuated in M5 -/- mice. M5 receptor activity modulates both morphine reward and withdrawal processes, suggesting that M5 receptors may represent a novel target for the treatment of opiate addiction. 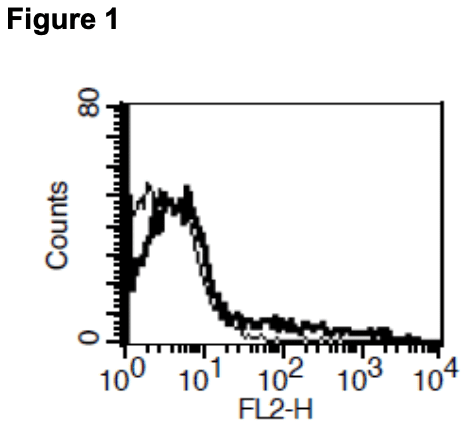