Background: Glucagon-like peptide 2 receptor belongs to the glucagon-secretin receptor superfamily of GPCRs. The human GLP-2 receptor gene is localized on chromosome 17p13.3. The GLP-2 receptor exhibits ~50% amino acid identity with GLP-1 receptor. GLP-2 receptor binds to Glucagon-like peptide-2 (GLP-2) is a nutrient-responsive hormone and activates adenylate cyclase pathway and to a lesser extent activates MAP kinases. GLP-2 receptors are found in the central nervous system and gastrointestinal tract, with the highest expression levels in jejunum. The principal role of GLP-2 receptors appears to be the maintenance of the growth, nutrient absorption, cell proliferation, apoptosis, mucosal blood flow and suppressing gastric motility and secretion. The regenerative and cytoprotective properties of GLP-2 contribute to its therapeutic potential for the treatment of patients with intestinal disease. Recent studies have suggested that GLP-2 not only modulates intestinal stem cell behavior but may also promote carcinogenesis in models of sporadic colon cancer. Further consideration of the molecular cross-talk and downstream signaling pathways mediating the intestinotropic effects of GLP-2 is important. A detailed delineation of the signaling pathways activated by gut peptide GPCRs, as exemplified by GLP-1and GLP-2, may provide new therapeutic targets for the treatment of human disorders such as diabetes and intestinal disease, respectively 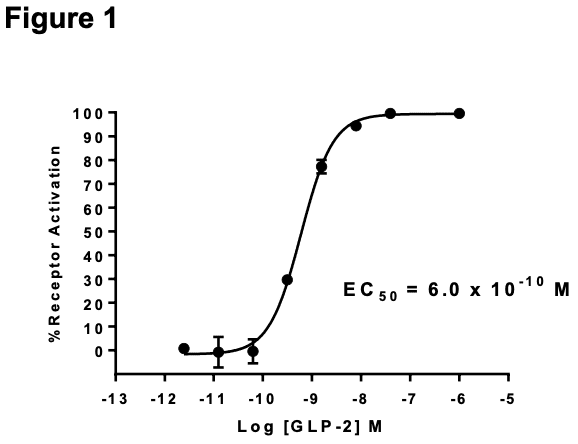 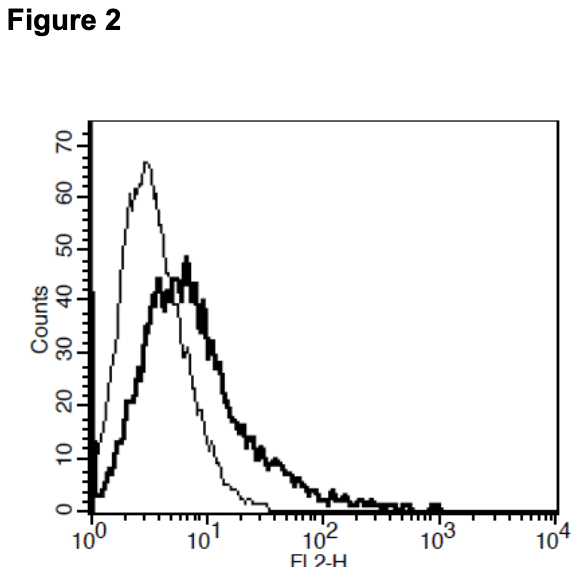