Stability:
Stable for 1-2 days after thawing 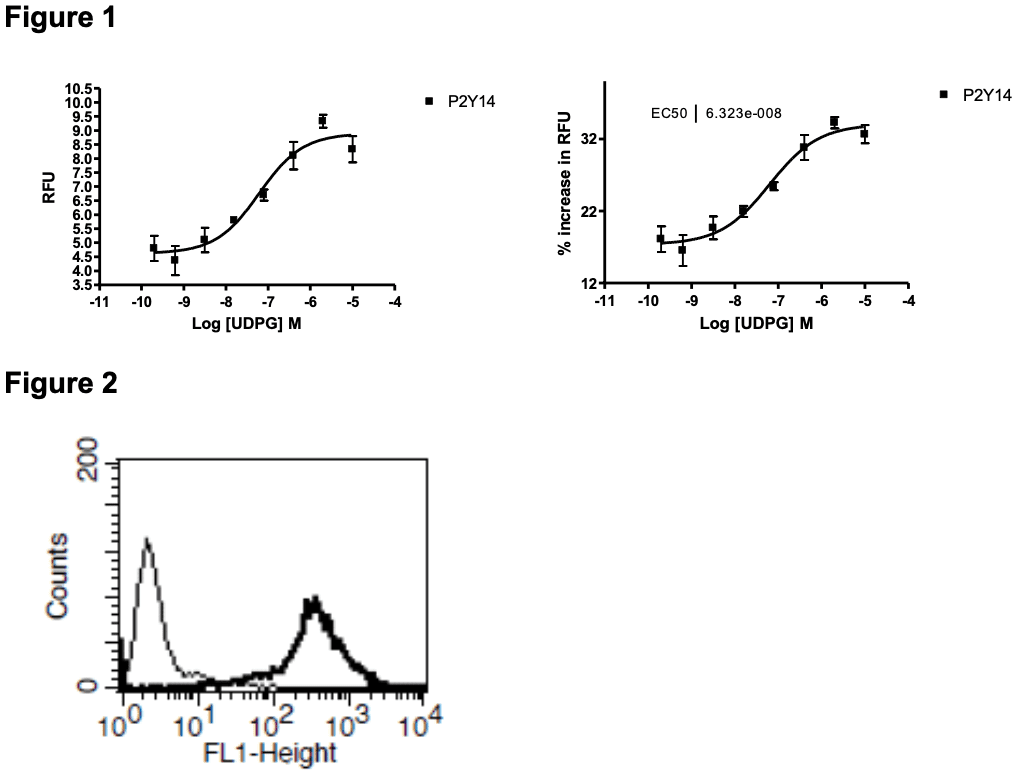